The logic of emotions

The danger Of AI In The Military 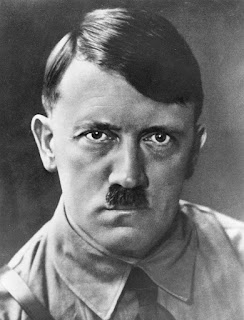