Bird life in the South of Essex has change drastically in the last 3 to 4 years, most noticeable is the birds calls. 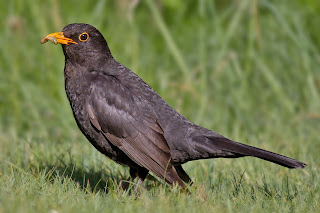 This is not the only thing to be effecting the bird life in the South of Essex, the birds have also been fighting, probably due to their bird songs becoming distorted.

Birds flying North or South as the climate changes in seasons are spreading these unusual bird calls and are cause the birds to begin fighting in a larger area.

Because of the raise in temperature currently the birds are further North, but as Winter comes around, the birds will begin to fly South, effecting Europe as well as England. 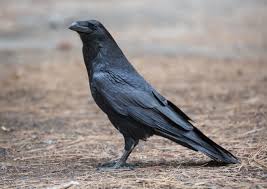 One noticeable bit of technology which has been banned in the United States, is the electronic scarecrow, also known as a V2K, this can have a drastic effect on birds altogether, from feeding patterns, bird calls and bird mating.

A bigger pest than bird, is insect, which is the main type of food birds eat, keeping pests in controls.

Damaging bird habitates, mating calls and feeding grounds can cause major damage to crops due to insects not have enough predictors, which can lead to an insect over population. 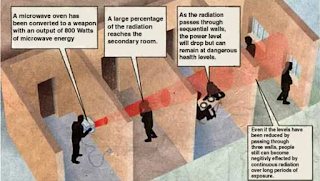